This tour includes stops at some of the DMZ’s best known combat sites including the Citadel of Quang Tri, the site of a major 1972 battle between US backed South Vietnamese forces & their North Vietnamese adversaries.

Next, cross Hien Luong Bridge that spans the Ben Hai River in the middle of the DMZ. Continue on to the nearby Vinh Moc Tunnels, which housed an entire Vietnamese village for two years. These tunnels have been kept in their original structures except for the recent addition of lights.

After a tasty Vietnamese lunch, you'll visit Khe Sanh, the site of a landmark 1968 battle near the Vietnam-Laos border. Visit a small museum there with exhibits of fascinating photographs, some reconstructed bunkers & an American aircraft. The locals grow coffee in the area so expect to find vendors selling high-grade local Arabica beans at the entrance. 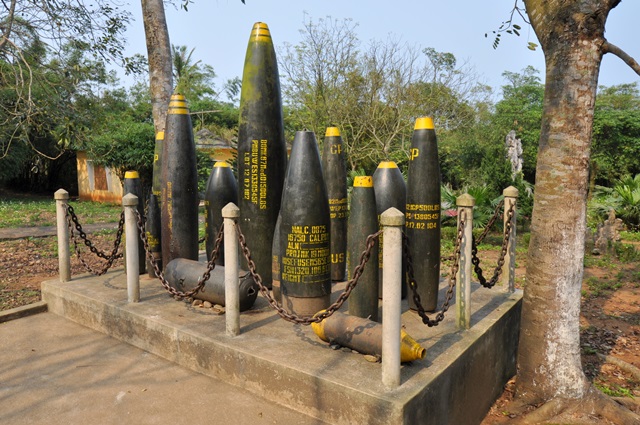 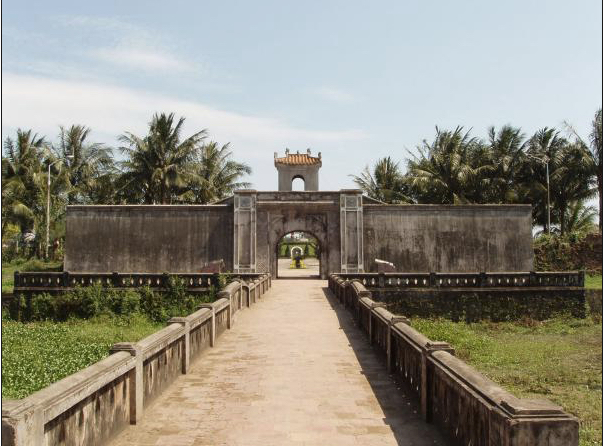 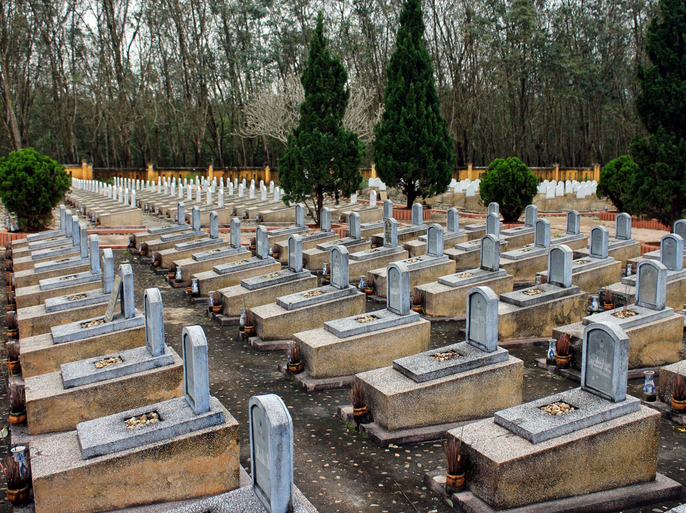