Ho Chi Minh City, formerly Saigon, is a hodgepodge of modern & French colonial architecture, majority of which we will be covering on this half day tour.

Visit the Central Post Office, stroll towards the Saigon River along Dong Khoi Street to get to the Saigon Opera House then stop at the Reunification Palace, where a North Vietnamese tank crashed through the gates in 1975.

The Central Post Office is something that must not be missed when in Ho Chi Minh not only because it's the largest in Vietnam but also because inside it displays interesting artifacts such as vintage telephone booths, handpainted maps & paintings depicting Saigon as it was back in 1892.

It is very much a working post office so if postcards, stamps & rare coins are your thing, this is definitely the place to be.

In the basement of the Reunification Palace, previously known as the Independence Palace, you will find a wartime movie set like no other which will fascinate even those not into war memorabilia.

Many say that the War Remnants Museum is no ordinary museum as it displays vivid imagery of wartime hardships & atrocities that often leaves people disturbed & clamoring for some fresh air, which you'll certainly have at the next stop, Saigon's tallest building, the Bitexco Tower, where a stunning 360 view of the city's skyline awaits. 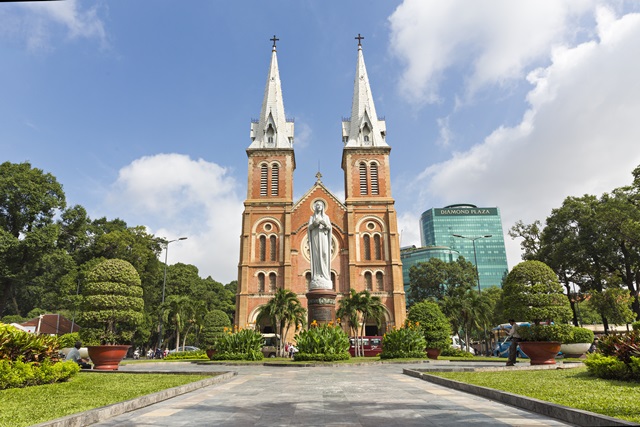 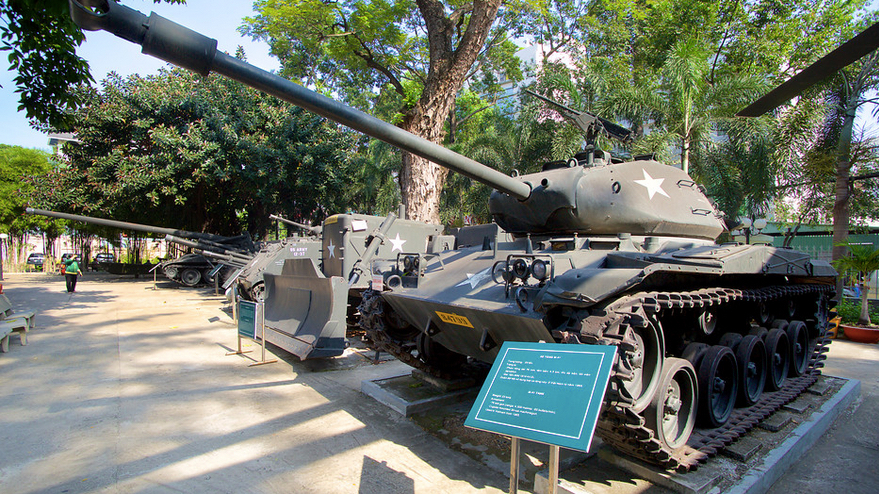 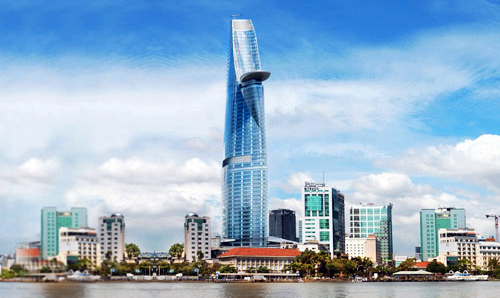